The US is a rich cultural environment mixed with different cultures and people. There are so many historical sites to choose from, so it becomes difficult to pick places of historical value to visit. If you are planning on taking your family out for historic places to visit in USA, you should pick the places where the whole family will gain as a unit.

In this piece, we will examine the various historical sites which the whole family can benefit from. These sites have been chosen. Among the numerous ones available in the US. We are sure you’ll love this pick of historical treasure troves. 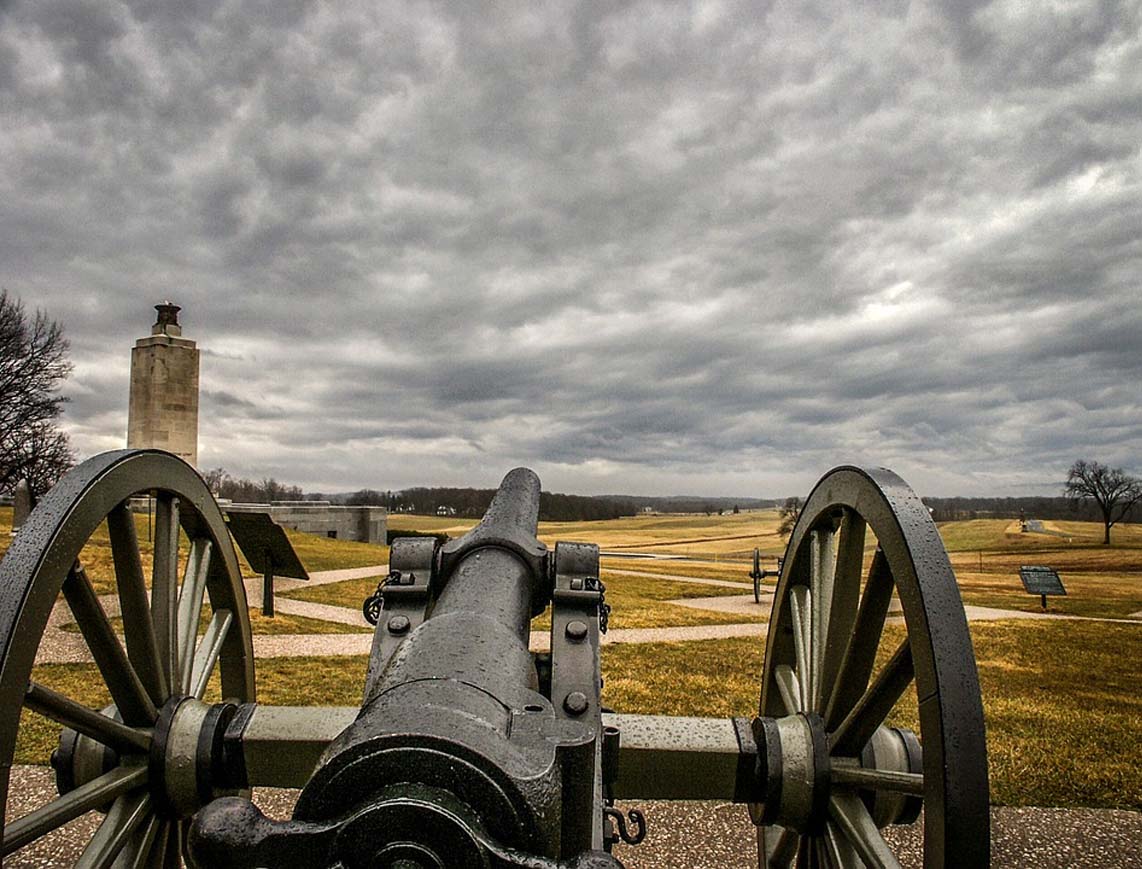 It is regarded as a turning point during the civil war where 51, 000 (fifty-one thousand) casualties were recorded. Here, General Robert E. Lee’s second attempt at the Northern invasion was crushed. This historical conflict can be examined in totality at the National park Service museum. There are also virtual presentations of war relics and more information at the museum bookstore and the Resource Room. There are licensed battlefield guides who can give the whole family a tour of the battleground and some of these tours are targeted towards children. There is a little something for everyone in the family on this trip. 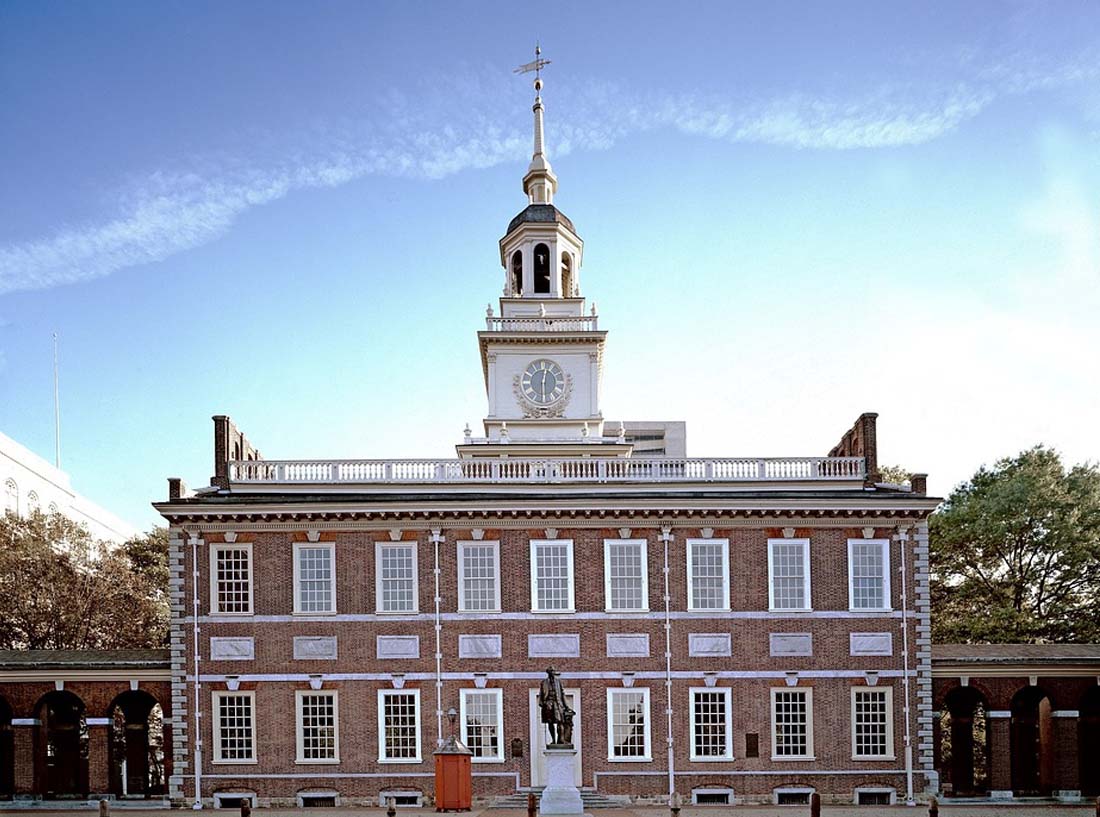 Philadelphia is the home to so many historical sites and attractions. For example, the carpenters’ Hall which was the venue for the first continental congress. There is also the Pennsylvania hospital which is the first in the country and was founded by Benjamin Franklin. The liberty cell is also located in Philadelphia and it serves as the symbol for freedom in America.  Philadelphia is the best place to start when learning about the history of America.

Pearl Harbour holds a crucial position in America’s history. The attack which was an experience in December of 1941 from the Japanese when they attacked the naval base on the area really shaped its future from then on. Over 3500 lives were killed or wounded making it one of the highest casualties ever recorded in recent times. This was the tipping point which made congress declare war on Germany and officially enter the second world war.

Pearl Harbor is located on the island of Oahu. The memorial museum and visitors center is also available for perusal and tours. The memorial is sitting on top of the remains of the downed battleship which is also where the crewmen are buried as their bodies were never recovered. Tickets can be bought on arrival at the visitors center and there is also an audio tour available. Visitors are also allowed to watch a 23-minute long movie that documents the attack.

Washington DC is the capital of the US and is the prime place to learn how the US government works and functions. As the seat of government, children and adults alike can easily learn how laws are made, bills are passed, visit the Supreme Court, and watch deliberations that can shape their future. Washington DC is a gold mine for American history. It is home to the National Archives and Records Administration, the Smithsonian institution and so many other important organizations and Institutions.

There are so many things to learn including Indian history, art, space exploration history, and others. There are over 19 museums in Washington DC which is more than enough for you to learn all you need to learn and absorb. Visiting Washington will definitely open and broaden your horizons. 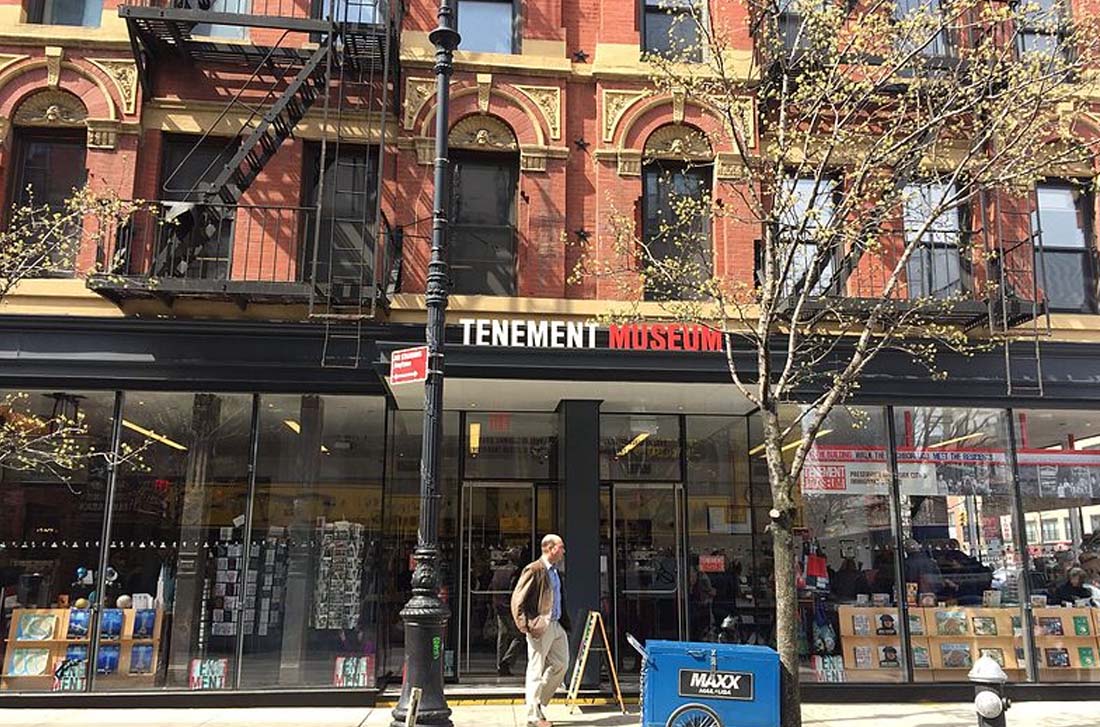 The Tenement Museum was opened in 1992 in New York City. It was founded by Ruth Abraham and Anita Jacobson with the purpose of honoring the migrants who came into America and the struggles they faced while trying to build a life for themselves. It is one of the six restored apartments which displays items and artifacts which show how migrant families survived difficult economic situations and how they handled work and life in sometimes hostile communities.

The museum gives a variety of tours that are focused on various subject matter including meeting the residents (played by coating interpreters), apartment tours, walk around the neighborhood and others. You can check out the price of the tour and schedules are available on their website.

For international travelers to the USA

When coming to the US from another country, it is best you have your complete documents so as to avoid any problems with the authorities. If you are visiting form a visa-exempt country, you will need to fill out an ESTA application. The ESTA is the system used by the government to keep track of people who enter the country from visa-free areas. The ESTA US application can be filled out online and a fee is required to be paid during submission. Applicants will receive a response within 72 hours of the initial application. A Lot of people applying usually ask “How can I check my ESTA status?” In other to do this, you will need to go online and visit their website to ensure everything is in order.