In Europe’s northwestern region there is a Nordic country known as the Kingdom of Norway. The country is also one of four countries that make up the Scandinavian Peninsula. Furthermore, it is bordered with Finland, Russia, and Sweden. Along with that, there are many mind-blowing places to visit in Norway which takes your breath away! 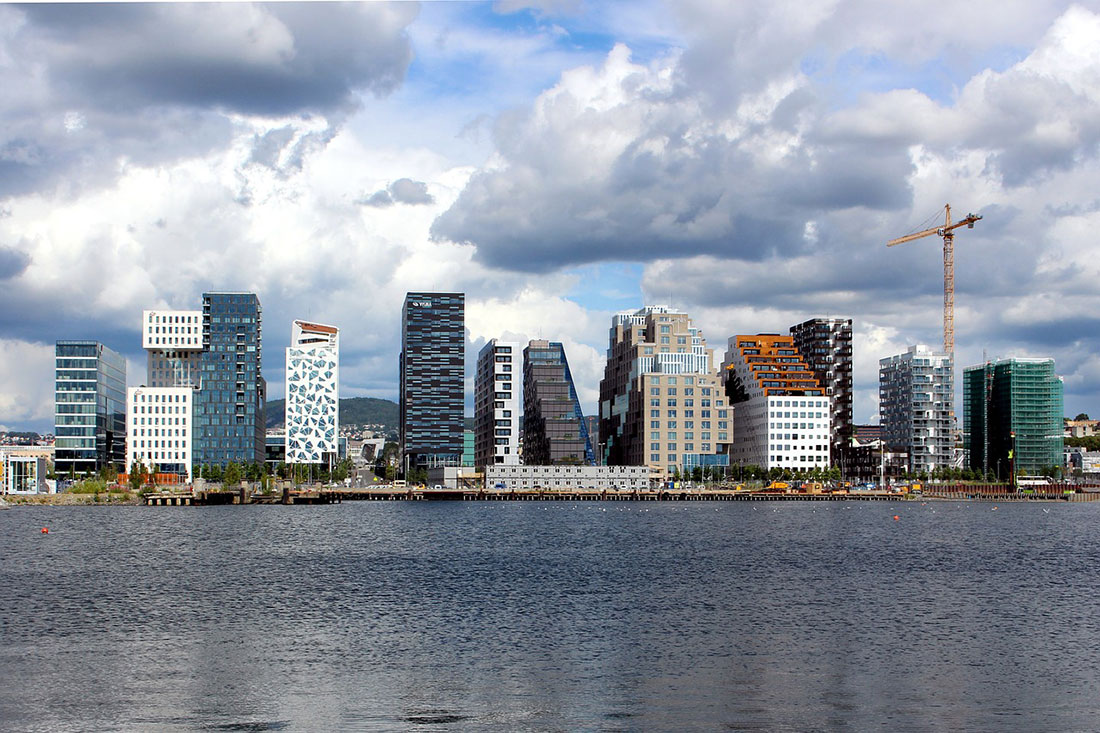 Top 5 Places to visit in Norway

This is the dream country for people to visit once in their lifetime!

1. Oslo, the capital of Norway

Oslo- the most diverge city of Norway; is the capital in the middle of nature and selected as one of the best places to travel. The national opera and ballet are one of the spectacular beauties in Oslo. Moreover Norwegian trade, banking, industry, shipping and maritime industries and trade in Europe is all done in Oslo. Although, it’s the most populous city for visitors.

Attractive and miraculous places in Oslo:

Lofoten is a traditional district and an island group in Norway. This Island is also globally known for its peculiar scenery with remarkable mountains and peaks, open sea and sheltered bays, beaches and untouched lands. The Lofoten Island experiences one of the world’s largest elevated temperatures. Moreover, it is also famous for its local seafood.

The Geirangerfjord is a fjord in the Sunnmøre region of Møre og Romsdal territorial division, Norway. Moreover, it is located entirely in the Stranda Municipality. The fjord is also known for its spectacular waterfalls.

A 20 kilometres long mountain railway journey that takes you through the beautiful landscapes of the innermost part of the Aurlandsfjord, Flåm which is a village. Moreover, it has been a tourist attraction for so long.

The eye-catching sceneries in Flam:

It is a lively, pedestrian-friendly street with colourful wooden buildings lead to the Nidaros cathedral and the old warehouses along the Nidelven river. Many food markets, cool cafes and fresh restaurants are located here. Moreover, on top of that, the festivals celebrated here and the strong music gives a lively and refreshing feeling.

The striking architecture in Trondheim: