It is every man’s desire to achieve an unattainable foot in life. Although there are several ways to stand out of the crowd, undertaking tough journeys is something that is feasible. This is why adventurers are hailed all over the world. Some of the pioneers that achieved in exploring the rough terrains or climbing unreached peaks or traveling far into the inhabitable North and South Poles of the earth are even today celebrated. There were several expeditions in the year 2011 across the globe. Although every one of them was unique in terms of the hazards, adventures, and baffles for the explorers, a few of them are considered to be tougher than the others. Here, we list out a few interesting and incredible expeditions of 2011. 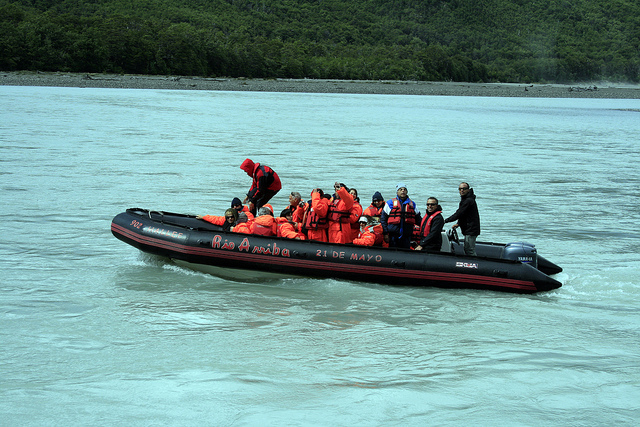 Wenger Patagonian Expedition Race, which is considered to be one of the toughest ones, was conducted for the ninth consecutive time. With 14 international teams taking part in the 10-day challenge held at Torres del Paine, Bernard O’Higgins and Pali Aike National Parks. The race involved mountain biking, trekking and river and sea kayaking in the wilderness. The teams had to pass through complete wilderness, find the way using a map and compass.

The British team adidasTERREX/Prunesco proved its mettle once again. They braved the harsh weather condition ranging from the hot sun in Torres del Paine to that of heavy downpour in the western fjords. In spite of the challenging weather conditions the team completed the expedition in 8 days. Out of the 14 teams that participated only six of them were able to complete the course. The GearJunkie team from United States of America was the runner up in the event. 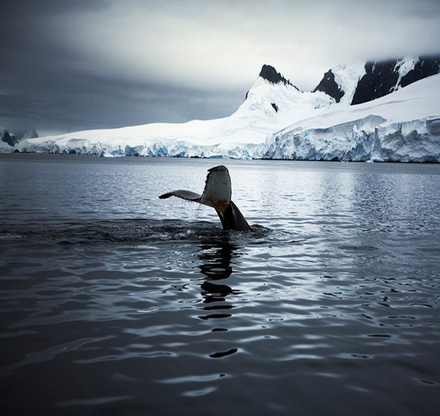 Environmentalist, photographer and travel adventurer Sebastian Copeland ventured over 400 miles through the freezing ice caps of Arctic along with his partner Keith Heger. The journey on foot to the North Pole lasted for two months. This is a remarkable achievement in the history of exploration. The expedition which is considered one of the toughest in 2011 has also been made into a documentary named Into the Cold: A Journey of the Soul. 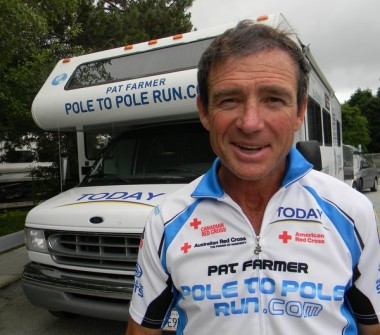 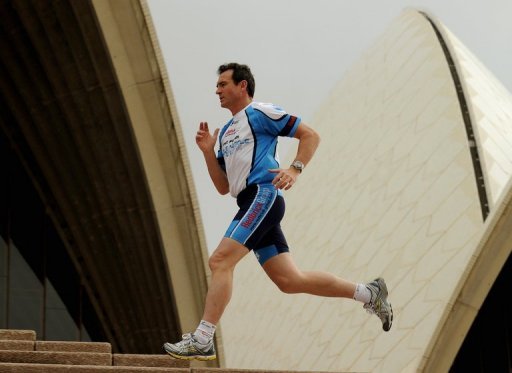 We often hear the phrase ‘pillar to post’, when things are really tough. Here’s an amazing runner, who has literally run from North pole to South pole for a good cause. This is an incredible feet by the renowned runner Pat Farmer in the effort of raising $100 million for the Red Cross. After a year’s run from the North pole crossing 13,000 miles via 14 countries, Pat Farmer’s Antarctic expedition is considered as one of the toughest expeditions of 2011. 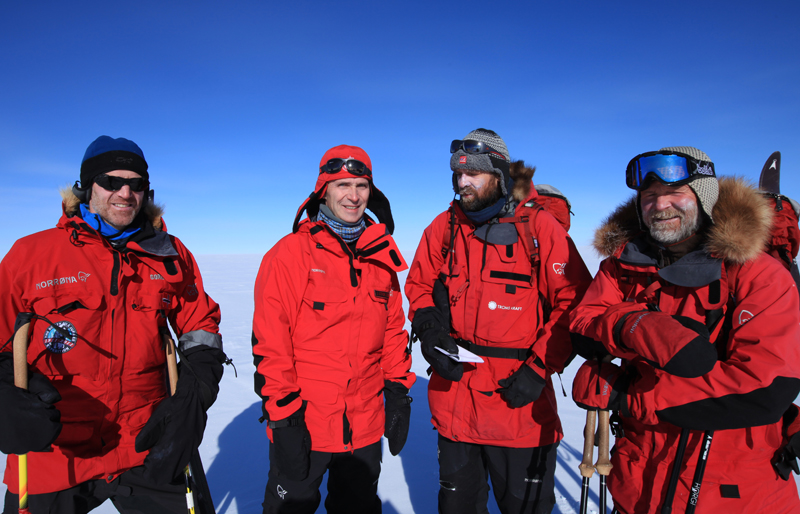 Christian Eide and Borge Ousland of Norway began their record-breaking ski to the South Pole expedition namely South Pole Jubilee Expedition. They traveled 700 km route up the Axel Heiberg Glacier, and arrived at the South Pole by mid December. The expedition also comprised a mountaineering stunt on Mt. Nansen.

One Call Winter camp expedition is yet another tough one that is being undertaken to celebrate the dream of Roald Amundsen. This is a skiing expedition participated by several Antarctic enthusiasts as a part of the centennial celebrations of Amundsen and Scott. The team crossed ski 60 nautical miles closer to the South Pole that lasted well beyond a week.

Felicity, one of the Kaspersky Lab Commonwealth Expedition Leaders, performed a solo Antarctica expedition. With over 1700 km on a 65-day journey to her record, Felicity becomes the first woman in the globe to explore Antarctica all alone. 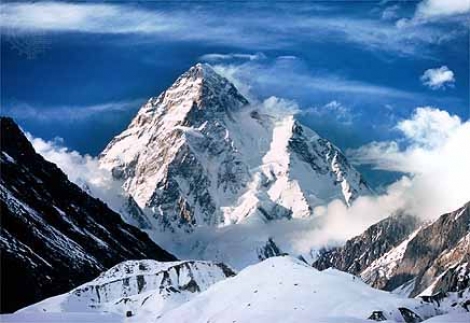 Russian K2 Winter Expedition is one other tough ongoing expedition that is being led by Kozlov, a Veteran mountaineer and explorer. It is a 16-member team highly skilled mountaineers that have achievements to their credit. Several achievements have been done collectively and also by individual team members and some of the notable ones include climbing of Lhoste, Mount Everest, and K2. This time they are involved in climbing Cesen Route to a height of 7560 and reach a peak that measures 8611m via new route. The inauguration of the expedition began with a press conference on December 2011. The preliminary checks and acclimatization of the mountains are being done by helicopter flights around the mountains.