Home » LIFESTYLE » Divorce: Ending Life Partnership in the perspective of a different ethnicity

I believe that everybody out there is quite familiar with this word but I also know that the comprehension and the law regarding divorce are different everywhere in the world.

Divorce is a legal right authorized by the law or by the religion for the married couple to terminate their marriage relationship.

I would like to briefly describe marriage before elaborating divorce further, actually marriage is a formal commitment in the form of contract where both partners agree to unite their lives legally, economically and emotionally and when one of the spouse lack in the ability to perform the obligation specified in a contract then it may institute a ground for a divorce for another spouse.

The legal dissolution of a marriage by a court ( By oxforddictionaries.com )

What is an uncontested divorce?

When both partners agree to each other on their divorce-related issues and wish to pursue their separation petition jointly, that consider as an uncontested divorce. Although there are some prerequisites which both couples have to meet before proceeding the uncontested divorce. You can check those requirements with a local court. An uncontested divorce is much easier because there is no argument and everything already settling down among the couple which reduces the hassle of hearing and also the less time-consuming.

It is very sad but true too that about 1 out of every 2 to 3 marriages ends in divorce. It is not an easy decision to make for husband and wife to end up the long relationship. They might spend enough time to resolve the issues but sometimes they unable to fix the issues and prefer to get a divorce rather than keep dragging a relation which is nothing more than a stress. But when it happens it affects the whole family and it’s hard to deal with it. It can’t be done and dusted in one day, actually separation impact act like a scar which can become lighter with a passage of time but never disappear.

Why is it easy to get married but hard to divorce?

An answer to this question based on two aspects, one is the procedure and the other one is the emotions that involve during the whole process.

When we talk about getting marry feeling, emotions and expectations are high and both looking forward to getting together and start a life where they stand side by side in ups and down and method of marriage is simple too but vary from country to country according to their religion. And now why is divorce hard? Because wrapping up a situation hurts and give a pain of losing everything and make a drastic change to both couple’s life which leave a long-lasting impact.

The legal process for filing divorce more than 50% get harder because it involves children custody, assets and so on and if none of these things involve and both partners have mutual consent then it is straightforward and a court will finalize the divorce 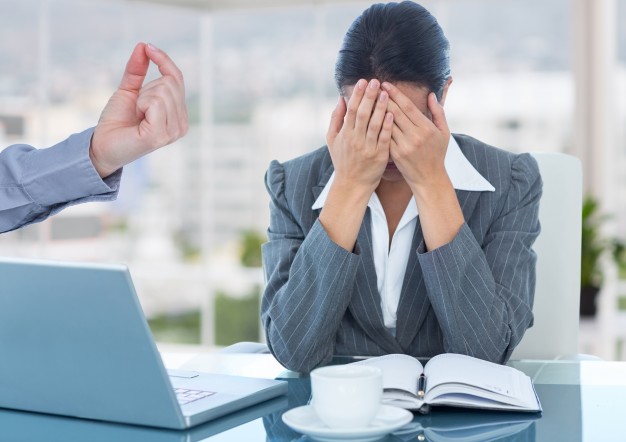 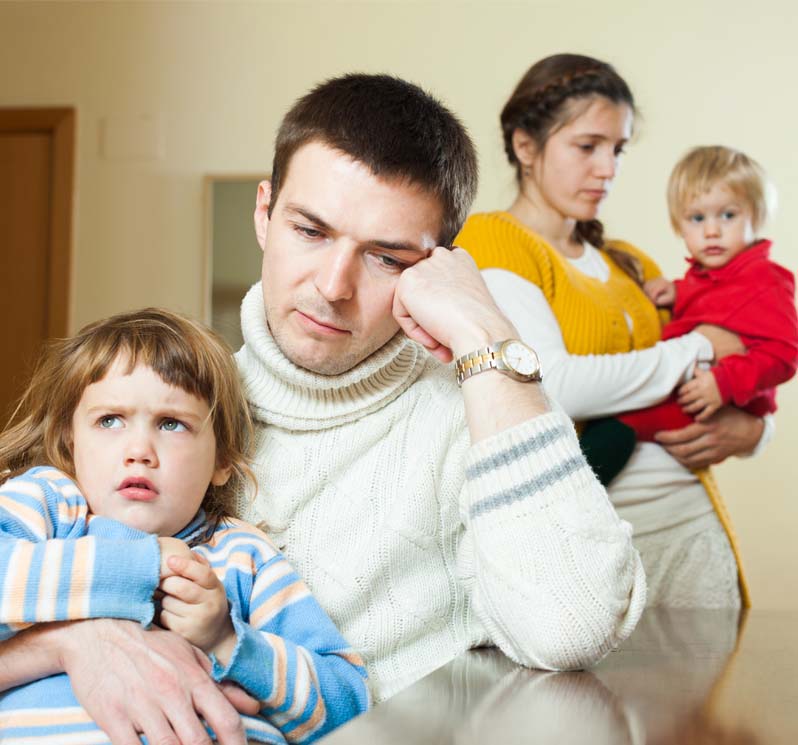 What are the long-term effects of dissolving the marriage?

Divorce is not an easy thing to deal with. It’s nor only affects your current situation but it leaves long-lasting impact on everyone’s life who are a part of a family. Couples who got divorced will undergo the roller coaster of financial and emotional crises and some of them might end up with psychological issues.

Researchers found that children from divorced families have more chances of getting affected academically, behaviour wise and might face some psychological problems as compared to non-divorced families.

Studies show that the children who encounter their parent divorce in early age will show effect later in their life. In contrast to that, there a small number of children comes from divorced family give more respect to their married life because they don’t want the cycle to be repeated and make their kids to suffer.

Reports show that some children find parent divorce a relief for them especially when they have to deal with domestic violence on a regular basis because it shatters their whole personality.

When a divorce takes place in a family it affects children’s future very badly because when they need their parent next to them, unfortunately, parents themselves passing through emotional trauma

On what basis should I claim a divorce?

In the case of no-fault divorce, where both parties agree that this marriage is over and there is no worth of dragging the situation,

so it’s a time to take a decision and start winding up, then all they have to do is to start living separately before filing a divorce because it is several state’s requirements and they don’t require any solid reason to do so.

Contrary to that, where one wants to leave the relationship and other want to live then they do need a solid ground as a base to claim a divorce.

Courts need to have proof to confirm that the grounds actually exist and those reasons are pretty much similar all over the world such as criminal conviction, mental illness, adultery and so on. 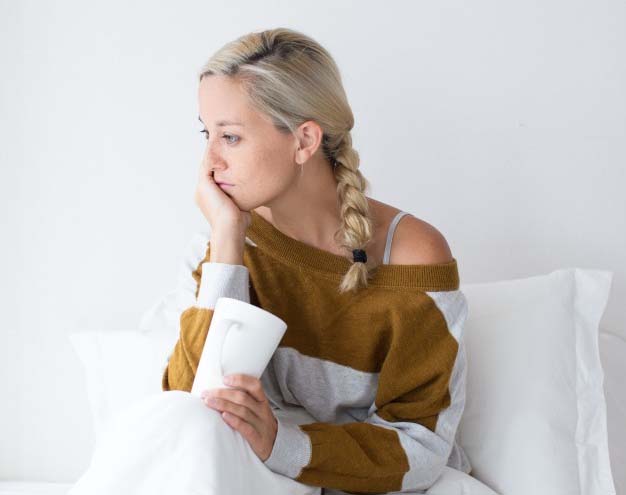 What does it feel like going through the divorce?

We all agree that the phase of making up the mind for divorce and then the whole process involve in finalizing the dissolution of marriage is really a crucial time where you have to deal with lots of emotions.

These emotions will impact everyone differently and to a different extent. It is very important that we recognize our feelings and try to comprehend them to able to control our emotions and help us to grip our thoughts and align emotions to minimize the impact on our children and work as a safeguard for our children because while passing through the situation we lose the glimpse of pain and hurt that our children going to face.

During whole process many times you reconsider your decision of getting a part because somewhere deep inside you looking for the hope that this relation going to be alright and looking for a sign or validation that you can make it work.

How to stay emotionally strong during the end of your marriage?

It is a difficult situation if anyone has to deal with it ones in a life but we all know that nothing is impossible.

Need to be mentally strong during the procedure as well as for the after effects.

Work toward increasing your strength by allowing some occasional weak moments.

Accept the reality by being honest with yourself about the situation. Be practical and try to focus on immediate concerns.

Be productive and try to look after yourself.

Don’t hold within, try to find ways to release your stress and avail the opportunities for the future.

Divorce In short a bitter reality of married life when it doesn’t work out very well but we can’t escape from that, all we need to do align our emotions while dealing with the separation process because under the influence of feeling you might end up in the mess. Just keep in mind one thing that there is a help available for you out there, so look for it. Your present is already distressful try to save your future by making the wise decision while handling other matters related to divorce.