Over the years, LLCs have become some of the most common types of businesses, alongside sole proprietorships and multiple kinds of corporations. We’ve discussed why this is the case before, with the benefits of the LLC structure including perks like legal protection, tax advantages, and a relative lack of paperwork required during registration. While these perks are universal among LLCs though, there are still some conditions that make an LLC more sensible in some states than in others. 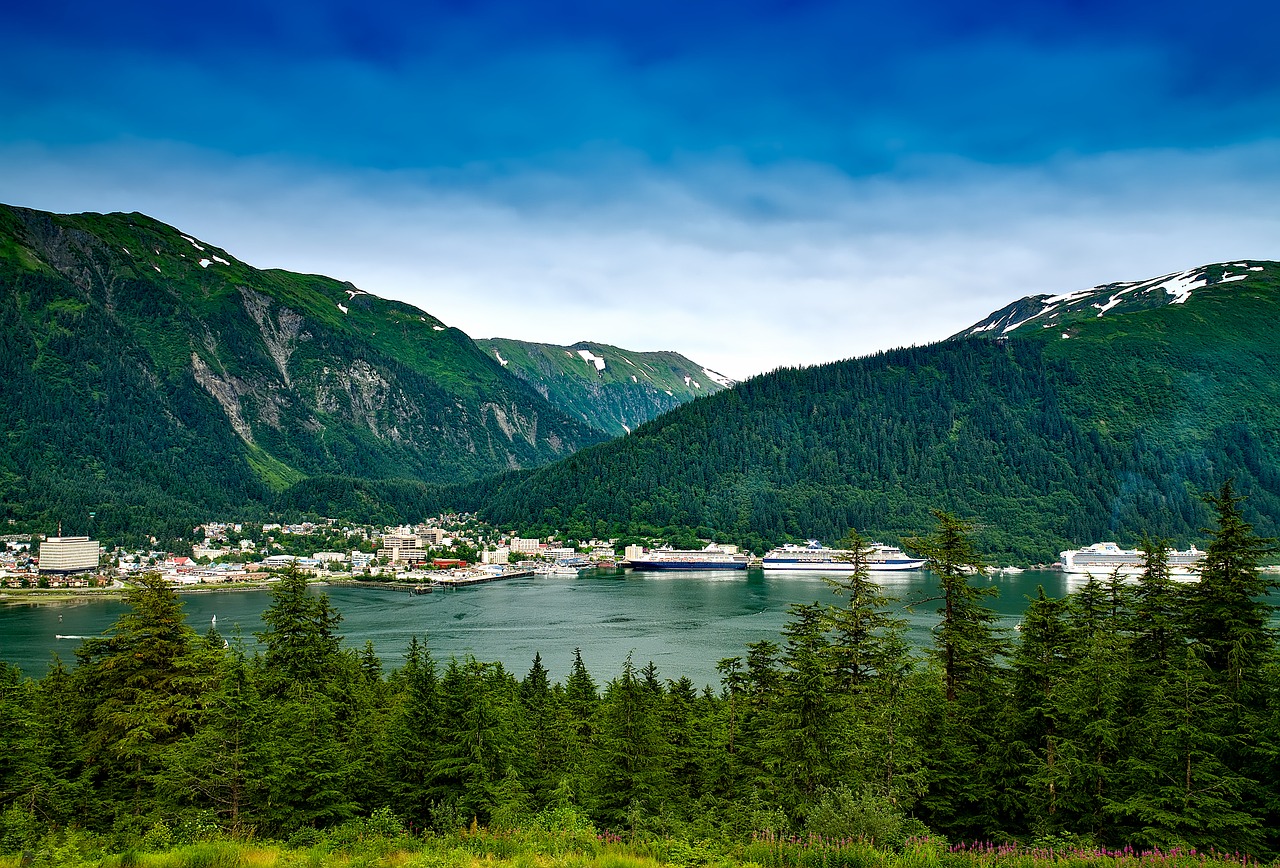 The following, for various reasons, are among the very best states to form an LLC in.

Somewhat bizarrely, Wyoming doesn’t come up very often in conversations about the best states for new businesses. It isn’t exactly a hot spot for new startups, nor do we associate it with thriving businesses the way we do some of the neighboring areas in the Pacific Northwest. Instead, Wyoming comes up primarily as a destination for vacationers and retirees (as well as just a place full of natural beauty).

And yes, the reasons Wyoming appeals for retirement actually line up rather well with what you might look for when starting an LLC. First and foremost, the state has no personal income tax — always a desired perk for founders looking to save every penny while launching new companies. Additionally though, the state has affordable real estate (handy when opening an office), good healthcare availability, and plenty of beautiful places to set up shop. And with regard to new businesses, Wyoming also offers a 0% corporate tax race, with a relatively low statewide sales tax.

Add all of this up, and it’s arguably the single most affordable state for those starting new LLCs, as well as an affordable and appealing place to move.

Alaska, too, is often overlooked in these conversations, most likely because of an “out of sight, out of mind” issue. Naturally the state has a relatively low population, and is not a particularly common destination for people moving from state to state. In terms of conditions for new businesses though, it’s a very appealing place to launch an LLC.

This is in part for similar reasons to those regarding Wyoming: Alaska has no personal income tax, as well as no sales tax (though the 9.4% corporate tax rate is not negligible). Additionally, the requirements to form an LLC in Alaska are particularly lenient, which will appeal to the many startup founders who are somewhat wary of paperwork and official processes. All forms that the state requires can be accessed, filled out, and processed online, meaning that registering a new LLC in Alaska can take just a couple of hours.

Throw in some truly beautiful places to start a new business, as well as a relative lack of competition (both perks in Wyoming also), and the appeal of Alaska is clear.

The inclusion of Florida on a list like this may surprise some people as well, for different reasons. The state is often portrayed as an indecisive and contentious place because it’s one of the most hotly contested political battlegrounds. But this really has no bearing on the business environment, which has been on the rise of late.

The main perk is that Florida, too, has no individual income tax. This once again allows for LLC founders who are working on tight budgets to feel more comfortable about their finances while getting businesses off the ground. The 5.5% corporate tax rate, too, is on the low end. On top of these favorite perks for new LLCs though, Florida is also known to have a very supportive infrastructure in place for new businesses. There are startup networks and mentorship opportunities; there is access to funding; the pipeline of young talent moving into the workforce is reliable. All of these things amount to an active and helpful environment for a new LLC looking to break through.

Utah is an interesting selection because there are few if any relevant categories in which it leads — but many in which it’s competitive. For example, its income and corporate tax rates are not zero, or negligible, but they’re still on the low end. It doesn’t have a bustling startup hub like some nearby states (such as Colorado and California), but the Salt Lake City area is on the rise in this regard. And it’s not a commonly discussed destination for a young, educated workforce, but it actually does rank as one of America’s best states for young people.

These conditions are what can lead to a state flying under the radar as an excellent spot for a new LLC, or new businesses in general. Utah doesn’t make headlines or jump off of lists and rankings at you. But it rates near the top in a number of relevant categories, suggesting that it could be something of a sleeping giant in startup culture. Factor in a simple registration process (not unlike what founders enjoy in Alaska) and some wonderful cities to live in, and Utah should certainly be considered.

Numerous other states have favorable conditions for new LLCs as well, and to be sure this list could go on. The four we’ve discussed above are at the forefront, however, and make for particularly interesting states in this regard.