In the North Atlantic Ocean, small islands with jagged peaks and vertiginous cliffs elevate from the water. Sea stacks and black sandy beaches fringe the coast, while steep mountains stretch across the length of the Faroe Islands.

These are the Faroe Islands, a self-governing territory of Denmark. The 18 islands lie at the intersections of Iceland, Scotland, and Norway, and like their neighbours, the Faroe Islands tick all the boxes for an impeccable tourist destination: World-class hiking, abundant nature, and deeply rooted traditions. Plus, the welkins exhibit the Northern Lights or aurora borealis every winter.

Faroe Island is a north Atlantic island located 320km north-west of Scotland, and about halfway between Norway and Iceland.

The population is 50,322. Moreover, it’s scattered over 17 of the islands, although 40% live in Tórshavn (capital of Faroe Island).

➢ The total area of Faroe Island is about 1,400 square kilometers.

Translation: Thou, my most beauteous land

Here is a list of restaurants which serves you the most delicious food, if you visit this Island

Business and Trading in Faroese

People of Faroese have a deep respect for the oceans and the environment.

Places and their famous activities: 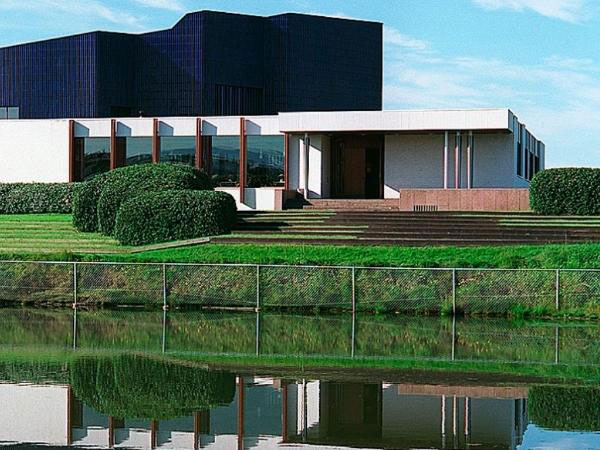 Vestmanna – known for cliffs and camping

Sumba – famous for lighthouses and camping

Skuvoy – famous for excavations and history

Skuvoy – historic Island and home to many seabirds