The dog days of summer are upon us, and it’s only going to get hotter coming into July and August. Keeping our homes cool in this heat will be a challenge. Is your air conditioning unit up to the task? Do you know if your AC is a single stage, two stages, or variable speed? Here’s what you need to know about variable-speed HVAC technology. 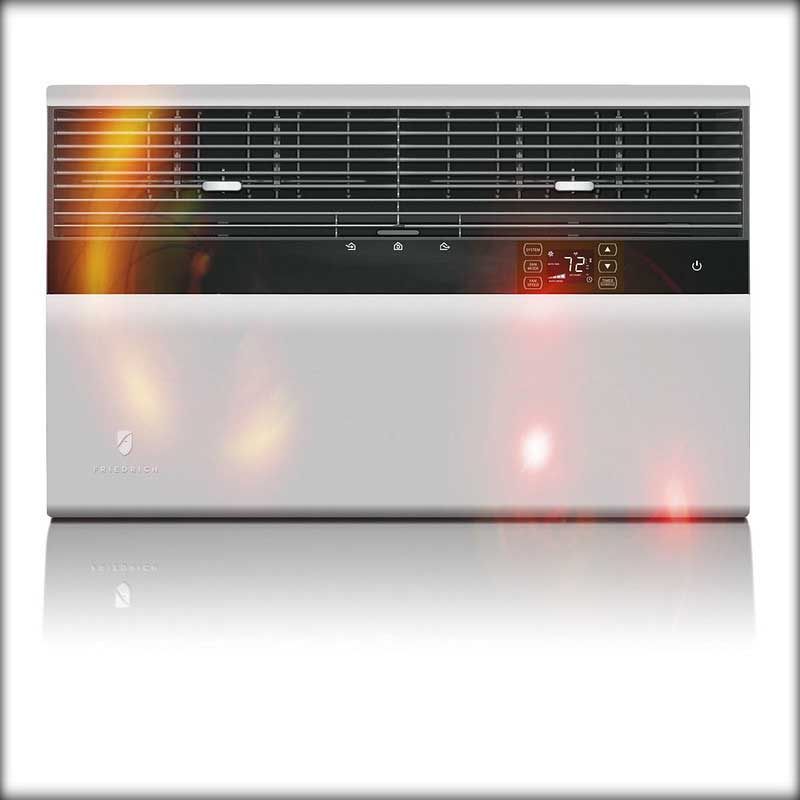 What is Variable-Speed AC?

Single-stage AC is what most people have. It’s also outdated tech. When your AC kicks on, it comes on full blast and stays that way until it kicks off. It has no way to regulate itself. Moreover, it doesn’t know that it’s blowing the same amount of air into that hallway closet that you never use as in your living room. It’s either on or off.

Variable-speed AC can more efficiently control the amount of air coming out of the ducts at certain times and temperatures. While two-stage units exist, they only have two speeds: low and high. But a variable-speed unit can cool with lower speeds over a longer period of time (like at night), saving the higher speeds for when it gets really hot (like during the hottest part of the afternoon).  And by circulating the area over a longer period of time, a variable-speed unit helps clean the air.

Variable-speed technology also allows for better zoning, meaning that you can set specific zones in your house to specific temperatures. However, you don’t want to be cooling a part of the house that doesn’t get used regularly the same as you would your bedroom at night. And with better control and longer circulation, a variable-speed motor can also control humidity.

When an AC unit cools, it also removes moisture from the air. The air feels cooler than normal level with a low humidity level. If moisture isn’t being removed, the temperature will feel warmer than what the thermostat says it is. High humidity can take a toll on your unit, and it tries to compensate by working harder. AC needs to work a lot harder when humidity levels are excessive. Moreover, it may be unable to cope with extreme humidity with insufficient cooling capacity. As a result, the house may never get truly cool. Humidity cancels out the cooling effect. So it affects air conditioning negatively. Your home feels warmer than it actually temperature when humidity’s level is too high. Therefore, you’ll need to keep your air conditioning system running. In other words, you’ll have to pay more to chill your home but won’t actually cool it that efficiently.

You could install a dehumidifier on your unit to help remove excess moisture from the air, or you could invest in a variable-speed system.

Having a dehumidifier installed on your HVAC system is the only excellent way to deal with humidity’s effects when trying to cool a house. This simple gadget will take out moisture from the air before it is forced through the ducts in your home. Dehumidifiers can be installed with air conditioning systems. They allow you to moderate the temperature and humidity level of your house.

During the summer, level of humidity kept in check inside the house. Moreover, air conditioners are able to complete their jobs much more efficiently. You will feel that temperature is cooler and more refreshed under these conditions. As an added bonus, you should notice a nice drop in your energy bill. That’s because your air conditioner won’t have to work as hard. And it will still be able to cool your home properly. As well as issues like foggy windows, musty odors, moisture, and clammy air should be eliminated.

So What’s the Cost?

Obviously, any new technology is going to be more expensive upfront. But like solar panels and windows, the cost savings in a variable-speed HVAC unit is measured over time in terms of energy saved. Because a variable-speed unit reduces moisture in the air and keeps an even temperature through the home, it saves far more energy than a single-speed unit. When a single-speed unit kicks on, it uses energy and continues to use that same amount of energy until it kicks off.  The biggest savings in cost is to the unit itself as it ages. If it’s working smarter instead of harder, it will last longer.

However, staying cool in the high heat has never been easier thanks to advances in technology. Forced air shouldn’t have to cost you high electricity bills while simultaneously being uncomfortable. Give yourself and your home the best technology available with a variable-speed system.