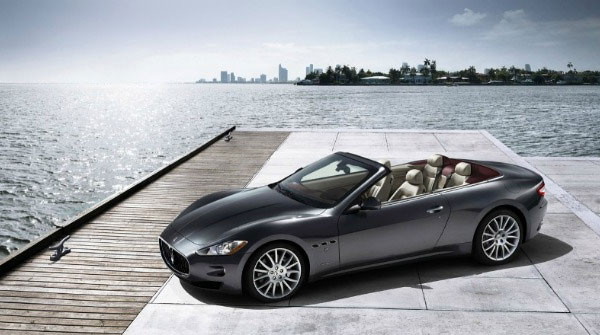 Most Americans think of themselves as being a good driver, and so do and Canadian drivers, but are they really? Recent studies show that both countries have some bad driving habits. Many studies have shown that despite living in two entirely different places have surprisingly similar issues when it comes to getting behind the wheel.

Most Reported Good/Bad Habits of Americans

For instance, some of the worst things American drivers report they have done while driving is speeding or receiving some other sort of traffic violation, talking on their cell phones or texting while driving, women putting on makeup or men shaving, and eating and drinking while driving.

Many of these behaviors, like speeding or texting while driving, are illegal too and can result in large fines, while the others, even if not illegal, are still dangerous and cause serious distractions on the road. A seemingly simple action, such as taking a sip of coffee, has been known to cause drivers to lose control and have an accident.

One good habit that most American drivers do have is that the majority of them believe in being honest when dealing with their auto insurance agents. They say this is because they don’t want to lose their coverage. Insurance companies usually raise rates if drivers have too many offenses or accidents.

Most Reported Good/Bad Habits of Canadians

Canadians too report some bad driving habits, according to a poll by Kanetix.ca. Some of the worst things were the same as the Americans: eating and drinking, talking on a cell phone or texting, and speeding.  They also have used other electronic devices while driving like DVD players or MP3 players.

Canadians also seem to be more into electric cars than Americans, according to the poll, and they lean more towards wanting a greener sort of fuel too. The study showed that nearly two thirds of Americans vs. a little over half of the Canadians are interested in reducing fuel costs.

Most Reported Good/Bad Habits of Both

Both sets of drivers have also reported doing things like running red lights because they were in a hurry, tailgating (driving too close to the car in front of you), not turning on their turn signals to indicate a turn, leaving the turn signal on for miles when it wasn’t needed, driving too fast in bad weather, and engaging in arguments or road rage by cutting other drivers off or other actions.

Drivers in both countries have been guilty of these bad habits and most of them report having done at least one of them several times. This means that both sets of drivers would benefit from learning how to reduce these bad habits and learn how to become better drivers.

Everyone Needs to be Responsible Drivers

Driving responsibly is very important, no matter what country you are from, therefore both Americans and Canadians should learn how to have better driving habits on the roads and become better drivers overall. Whether you’re an American driving in Omaha, Nebraska or a Canadian operating a motor vehicle in Kitchener, Ontario, it’s vital for all of us to put greater effort into creating safer highways. People are driving everywhere these days and seldom walk anywhere, but according to surveys posted, Americans are actually driving less than they did in the past. This could be due to the high cost of gasoline, which has reached nearly $5 a gallon in some states in the U.S.

So be sure to take a driving class and learn how to drive responsibly.