Maldives Paradise: Although it is thought of as a small island nation, The Maldives is a nation made up of more than one thousand small individual islands, which means it is one of the most dispersed countries in the world.

Only two hundred from the total of more than eleven hundred coral islets that make up the Maldives are inhabited. Asia’s smallest country in terms of population, and actual land area, the unique structure of The Maldives means that the territory actually spans more than ninety thousand square kilometres.

It wasn’t until the early 1970s that tourists began to visit the islands in any great numbers, and even today it is still a destination that is mainly visited by more discerning holidaymakers. This means that the worst type of commercialisation that has spoiled so many places simply doesn’t apply there. 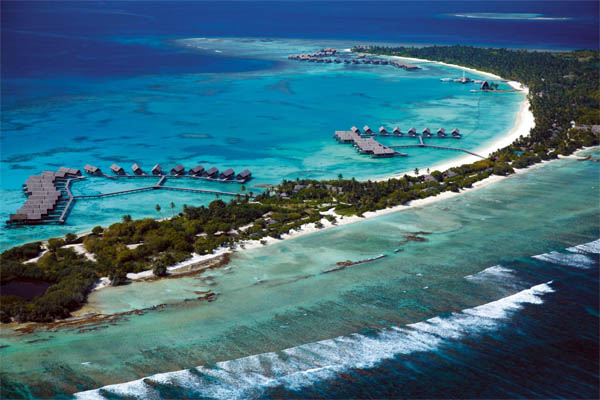 Today, wherever you go and whether your journey is for pleasure or business travel insurance is something you should not do without.

The weather has an usually significant role in day-to-day life of the native Maldives Islanders. The total span of the nation means that only 1% of its territory is actually made up of land mass and this has had a unique effect on the development of the indigenous culture and the way of life there.

The system of ‘Nakaiy’ is a unique calendar used to decide the best time for planting crops on the little workable land that is available for farming, as well as for making the most of the fishing seasons for the numerous species in the vast areas of ocean surrounding the islands.

The Maldives have an equatorial tropical climate, which means that there is a significant variation in the monthly rainfall levels. For the visitor, this has the effect of making a vast potential difference to the kind of experience you will have depending on which time of year you choose to visit. 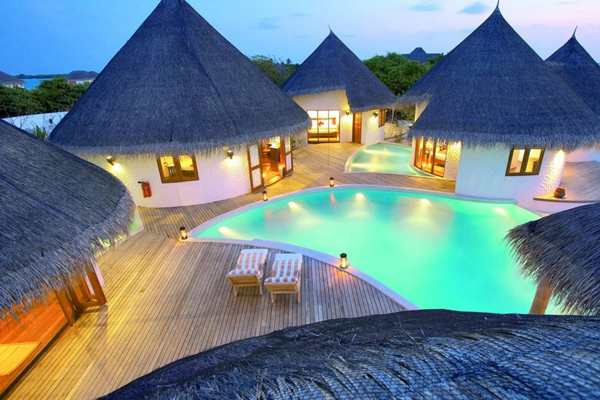 Located in the Indian Ocean, just on the equator Southwest of Sri Lanka, the officially named ‘Republic of Maldives’ only gained independence as recently as the 1960s.

The Maldives is currently a member of the United Nations, The Commonwealth and the Non-Aligned Movement. As a nation, The Maldives play a high profile role in bringing the protection of the environment to public awareness.

The issue of climate change is something that looms large over a nation where the average height over the whole of the islands that make up the country is just four feet and eleven inches above the sea level.

This makes the Maldives the lowest country on the planet and, therefore, at the forefront of concerns over possible rising sea levels.