Heard this song when I was very young, don’t remember where. Didn’t even know anything about this but it leaves a great impact back in my mind and soul. It’s melodious rhythmic theme line, it made me go with it, and later on got faded out. After so many years, when You Tube developed and I finally visited it, it strikes my mind at first to dig out the ones that are no more in my existing records, but still on my top wish list, and there we go! This was the first one I looked for, and that was the most joyous time for me. 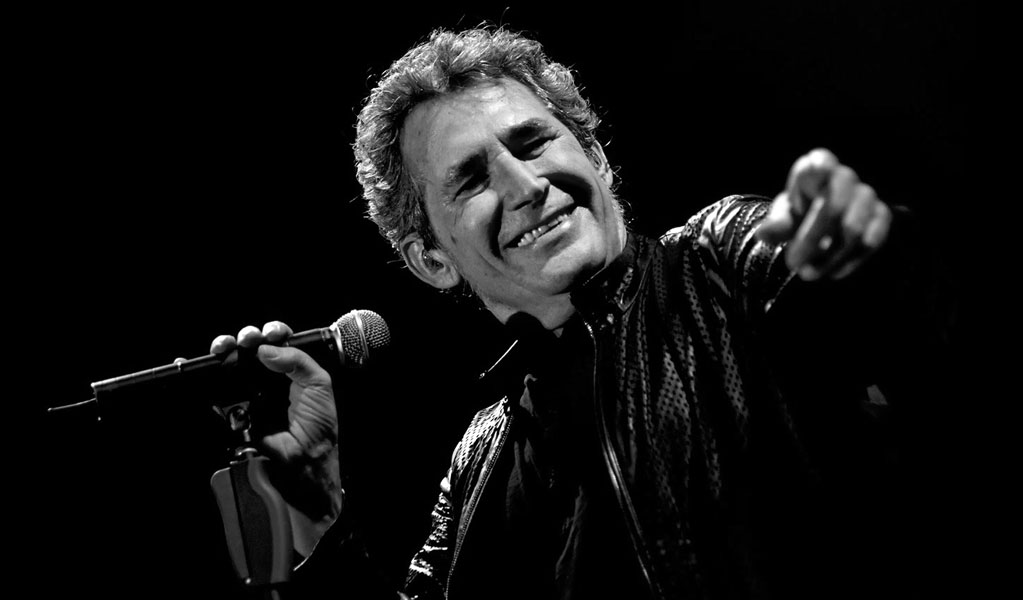 You may now play it while reading the rest of the story, and do share your experience.

This song “A Song of Joy” (Himno a la alegría) can change anyone’s mood no matter what you were into at that time. There is something really affective in it, not sure what but it does has the power to take you away from the materialistic world we are living in or the routine boring life. The more you listen to it, the more you absorb it, none of the other songs has ever laid an impact like this on me.

Its lyrics, which describe the real picture of love and affection, you can or you could have in your lifetime. Once you get in the depth of it, it really brings You out of you.

This is a Rock Song composed by a Spanish singer “Miguel Rios” who was a very popular singer from the period of 1960’s and 70’s and he was an actor too. This song was inspired and extracted from the final movement of Ludwig Van Beethoven’s ‘Ninth Symphony’

When Miguel Rios composed this song, it became popular like a fire in the forest, across the whole America, Australia, Germany, Switzerland and Canada, and reached on the top list in various Music Charts, this single song was sold around 4 million copies worldwide and gained enormous reputation from around the world.

There was no other song by Miguel Rios that hits the Top Lists of any Music Charts, but after this one master piece, he also became an ultimate singer in the history of the music, and here it is to give a big tribute to him.

Lyrics of “A Song of Joy”

That day will dawn just as sure as hearts that are pure,
Are hearts set free. No man must stand alone
With outstretched hand before him.

Reach out and take them in yours with love
That endures forevermore. Then sing a song of joy
For love and understanding.

One Reply to “Most Ultimate Song in the Human History!”